Outspoken Sex Ed presents a panel discussion…
Doing It Like The Dutch: tips for parents from Holland’s world-class sex ed

Why are Dutch teenagers the happiest in the world? How do the Dutch talk to their children about sex and relationships? And what happened when YouTuber Mimi Missfit took seven British teenagers to Holland on a sex-ed fact-finding mission for the BBC?

gives parents Netherlands-knowledge insight into how to talk openly with their children about sex and relationships. Expect lively debate on everything from “curving” to consent, and eye-opening video clips, as the panel helps Brits buckle up for some frank conversations.

Mother Pukka founder and Insta-Mum phenomenon Anna Whitehouse, herself half-Dutch, is looking forward to this refresher course on progressive ways of parenting: “The timing couldn’t be better – sex education is in the air, and we’re all trying to figure out how to talk to our children about tricky stuff” 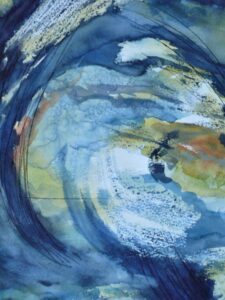 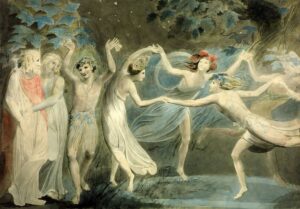 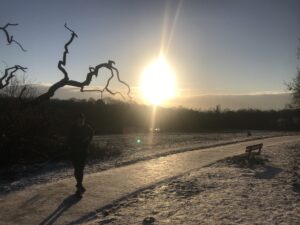